The JBM Music team behind Joshua Brooks are launching a new series of Manchester 360 events with an epic take over the historic Victoria Baths. Three days of parties across November 4th, 5th and 6th invite you to rave in an empty Grade-II listed swimming pool with Darius Syrossian, Lee Burridge and Dimitri from Paris headlining one day each. Tickets are out now so join the waitlist and get exclusive access before public release.
This will be a weekender like no other – a rave in Victoria Bath with an immersive 360 sound system and killer light shows  that will take you to another realm. The venue’s stunning architecture boasts glazed bricks and stained glass windows which date back to 1906 when it was described as “a water palace” by the Lord Mayor and “the most splendid bathing institution in the country”. 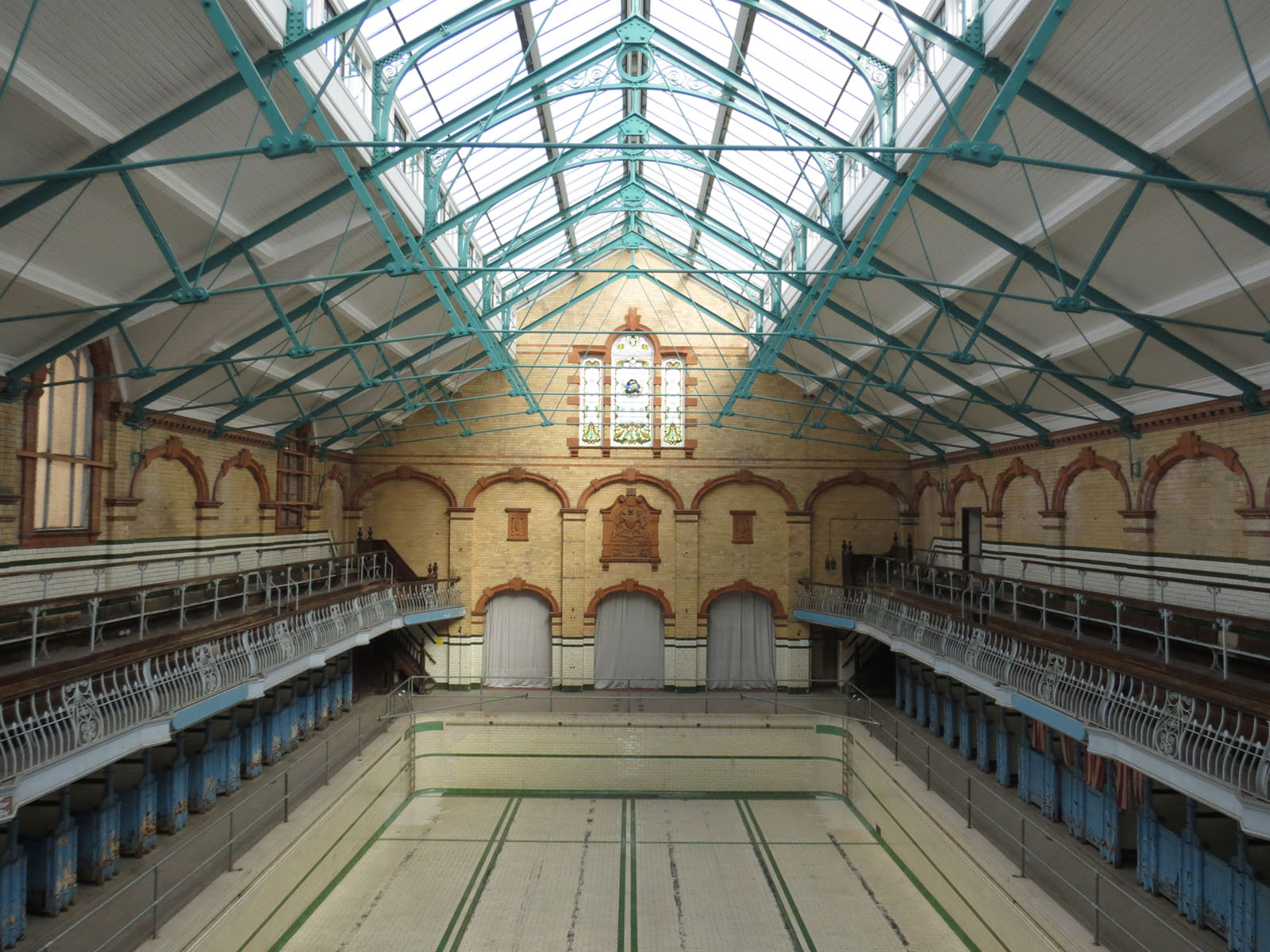 Well now, bathing turns to raving with the most talented DJs in the electronic scene across three days of parties. First up is local hero Darius Syrossian who is no stranger to playing packed out and sweaty dance floors  with his edgy and straight up house sound. Then comes another UK legend in Lee Burridge, the man behind All Day I Dream with his own zoned out and hypnotic take on house. Last but not least, French titan Dimitri From Paris always cooks up dazzling disco and filter house sounds that are packed with soul and colour.
You do not want to miss your slice of partying history: join the waitlist for Manchester 360º: Weekend Takeover at Victoria Baths in Manchester asap.

Back to
log in
Send this to a friend